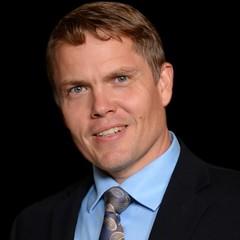 Carl began his career with Ernie Smith & Sons early on in life. He began as a helper, hauling trash to the dump truck, hauling shingles up the ladder, and fetching tools for Ernie and his older brothers. Carl quickly advanced to become one of the quickest shinglers on our original crew. As he progressed, he became involved in sales, and eventually started leading the company under Ernie, as most of the other six brothers moved on to other careers. In 2007, Carl bought the company from Ernie. He’s taken the company from it’s strong foundations to new heights in residential and commercial roofing. He has been working here for almost two decades.

From day to day, Carl naturally finds himself involved in many different areas of the company. He is a big believer in doing the right thing every time. The golden rule is certainly one of his standards, and this can be found throughout the company. He consistently knows in what direction the company is headed. Carl is motivated when he can help people and do a great job in every aspect of the company.

Carl has a wife, Stephanie, and five beautiful children. In his past time, he enjoys spending time cooking steaks on the grill with them, and cooking smores on bonfires in the field. Carl is an avid angler and outdoorsman.

Customer Reviews
About Me

By Elizabeth L. from Dickinson, TX

By Lynn C. from Houston, TX
"The other companies I got bids from wouldn't get back with..."

By Mike G. from Angleton, TX

“we endured hours of blowing rain in the last 5 days and our roof didn't leak a drop ...”

Videos from projects I was involved with:

A Day with the Directors at Ernie Smith &...

Here's what it's like for some of the Directors at Ernie Smith & Sons Roofing. This project was in... 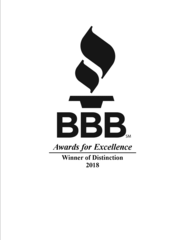 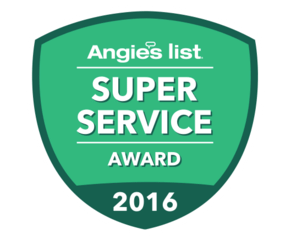 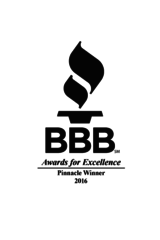 Monday, Aug 13th, 2018 A Busy Day At The Office Today! (Tanker Truck Collision)more »
Back to Previous Page Back to Meet The Team