A Busy Day At The Office Today! (Tanker Truck Collision)

Carl, Linda, and Sam were sitting down to begin the meeting when we heard a terribly frantic-sounding horn. We didn't have to wait long - the crashes started happening immediately. 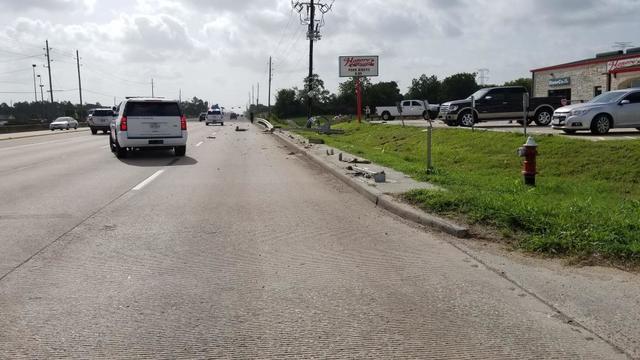 A drunk man thought it would be a good idea to get behind the wheel of a water tanker truck and drive down the highway. Carl and Sam immediately ran outside. Carl jumped in his truck and drove over, while Sam ran to his truck to grab his safety vest and red flag signals.

While Carl helped to calm the man down in the truck, Sam waved traffic down. Amber called the first responders, and within minutes they were on scene. Manvel emergency responders and Brazoria ESD deserve a lot of credit - they were on the ball and very capable. 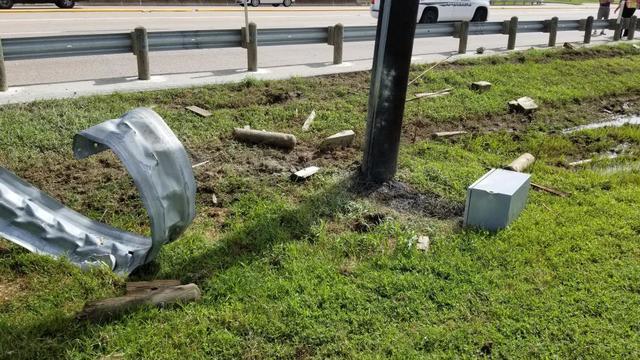 The gentleman didn't want to get out of the truck. The EMT from Brazoria ESD eventually persuaded him to get out of the truck after twenty minutes of talking. The man was barely responsive. He wouldn't allow the police to search him, so he was placed in handcuffs. Once he was finally searched, a beer bottle was found in his pant's pocket.

It is a sad reminder of what some people do in this world. Watch your backs out there - it's a dangerous world! 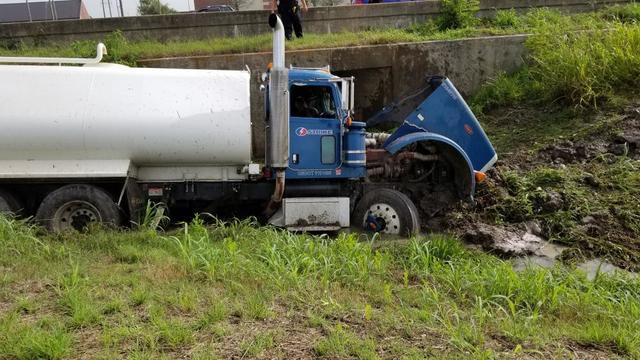