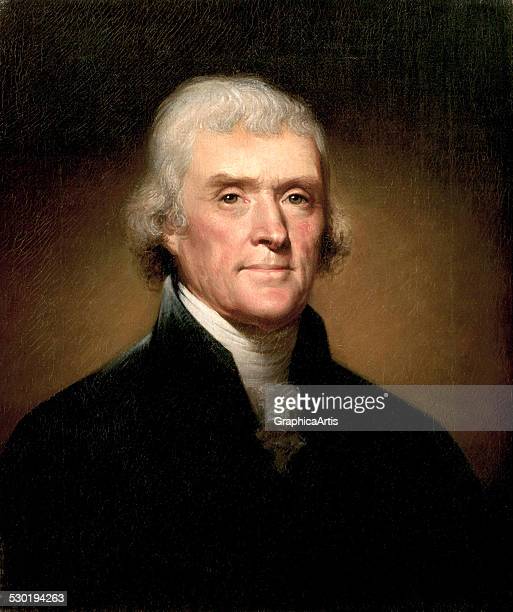 Years ago the Smith family went up to Virginia to see Monticello, the famous homestead of Thomas Jefferson. Jefferson was the author of the Declaration of Independence and the third president of the United States.

Did you know Thomas Jefferson’s wife was a great pianist and that Jefferson often accompanied her on the cello? And that Jefferson invented the swivel chair, which he used to write much of the Declaration of Independence?

Jefferson was also a builder, giving new meaning to his legacy of 'framer.’

A true Renaissance man, Jefferson had many interests. He wore a lot of hats (or wigs as the case may be). But Jefferson was most proud of his accomplishments as a general contractor and builder, which he fondly referred to as "putting up and pulling down."

Jefferson actually designed and built (and rebuilt) the Romanesque style Monticello mansion himself, over a forty-year period starting in 1772.

The founding father also founded and built the then hugely ambitious University of Virginia, serving as architect, designer, and contractor, according to an old edition of Contractor Magazine.

Some truths are self-evident, that all men share the same frustrations when it comes to do-it-yourself projects.

For example, when it comes to background checks, not all men are equal. Jefferson found two “artisans” from Philadelphia to put on the new Monticello roof, but the craftsmen were wanted by the authorities and extradited to Delaware before they could do the work.

Also, Jefferson initially wanted a slate roof - if he could get the material from a specific quarry and have a particular installer do the job. But that didn’t work out, so Jefferson opted for large tin plate “pans” that locked together and went on like wood shingles.

And when a historical preservation company replaced the roof in 1992, they found that “the first course was not even.” They also noted that the roof had been leaking. In a hard driving rain, “capillary action caused extensive leaking.”

In the course of human events we all live and learn, even Thomas Jefferson.

Overall Jefferson was very proud of the work he did on Monticello, and, according to the restoration company, Jefferson’s work was impressive.  The Jeffersonian roof had lasted for 175 years. (This time the new roof received a water-resistant underlayment as an added precaution.)

Ironically, the man we identify with such terms as liberty and freedom, who was the genius behind the deal-of-a-lifetime Louisiana Purchase, was actually quite unsuccessful in declaring his own financial independence. Jefferson struggled with personal debt all his life, some of which no doubt was due to building cost overruns.

It has been said that history never repeats, but it often rhymes. Mr. Jefferson’s trials of long ago are pretty much the same challenges that builders face today. A verse from the Old Testament book of Ecclesiastes, which no doubt Jefferson was familiar with, is fitting:

Thomas Jefferson died on the fourth of July, on the 50th anniversary of the adoption of the Declaration of Independence, aged 83.  He was buried at his beloved Monticello, under an epitaph that he penned himself:

"Here was buried Thomas Jefferson, Author of the Declaration of American Independence Of the Statute of Virginia for religious freedom & Father of the University of Virginia." 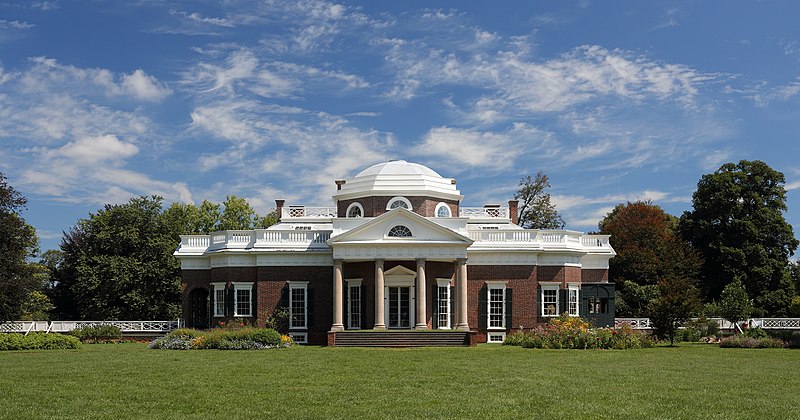